The Big 3 That's Changing The World - Internet of Things, Artificial Intelligence and Blockchain

From an idea in the 1950’s to its personification through Sophia, Artificial Intelligence (AI) has come a long way in just about 60 years. Futurists predict that we can expect to reach the singularity in the 2040’s. Running in parallel to these advances are innovation leaps around the Internet of Things (IoT) and Blockchain (BC).

Frequent shifts in the digital tectonic plates apart, the dynamic trio - Artificial Intelligence (AI), Internet of Things (IoT), and Blockchain (BC - dominates the current tech sphere, all powered by Cloud Computing. Harnessed collectively, the transformational power of these enablers and disrupters multiplies exponentially and compels us to reimagine the digital vision of a utopian future.

While AI, IoT, and BC deliver key standalone functionalities – we can think of them as interconnected organic processes – they each have the unique potential to effectively synergize with each other  as well as exhibit exciting digital value propositions.

These three tech disruptors are outpacing the competitors 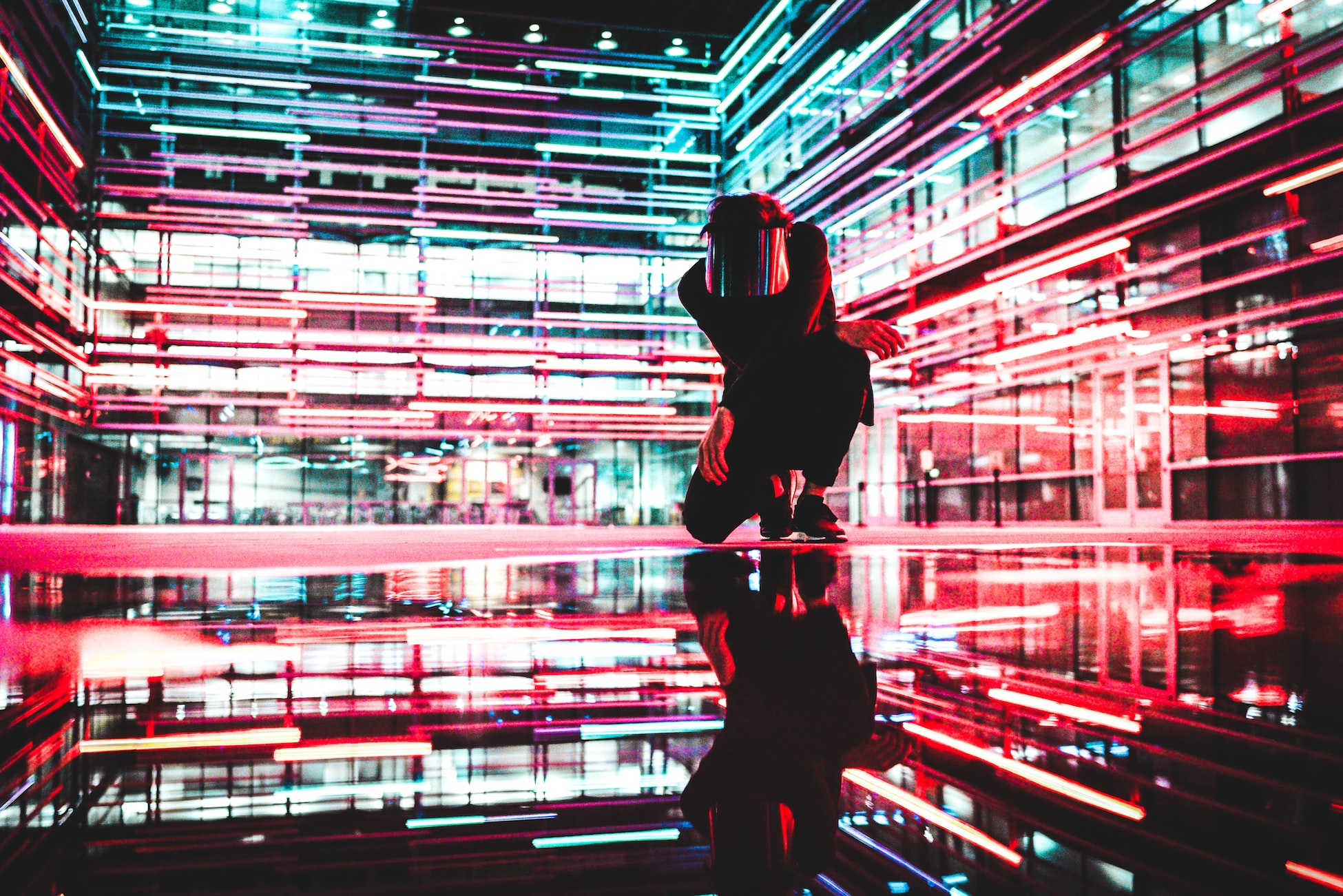 Captivating as these influential technologies are, their interplay is where there is true game changing potential to unlock massive innovations and drive great business transformations. Enterprises capable of harnessing these deep techs can streamline their existing processes, create new business models, and develop innovative products and services.

The Fourth Industrial Revolution is a digital revolution, with IoT, AI, and BC moving firmly into the mainstream and transforming industries like healthcare, transport, retail, media, telecom, and security – amongst many others. Combined or standalone, these three transformational technologies, for the first time ever in modern history, are delivering massive benefits to society, the environment and are poised to re-shape tech history. They have also evolved from the same generation changing once-in-a-lifetime digital event to a constantly evolving process:

So how are these tech disruptors strengthening their digital footprints? 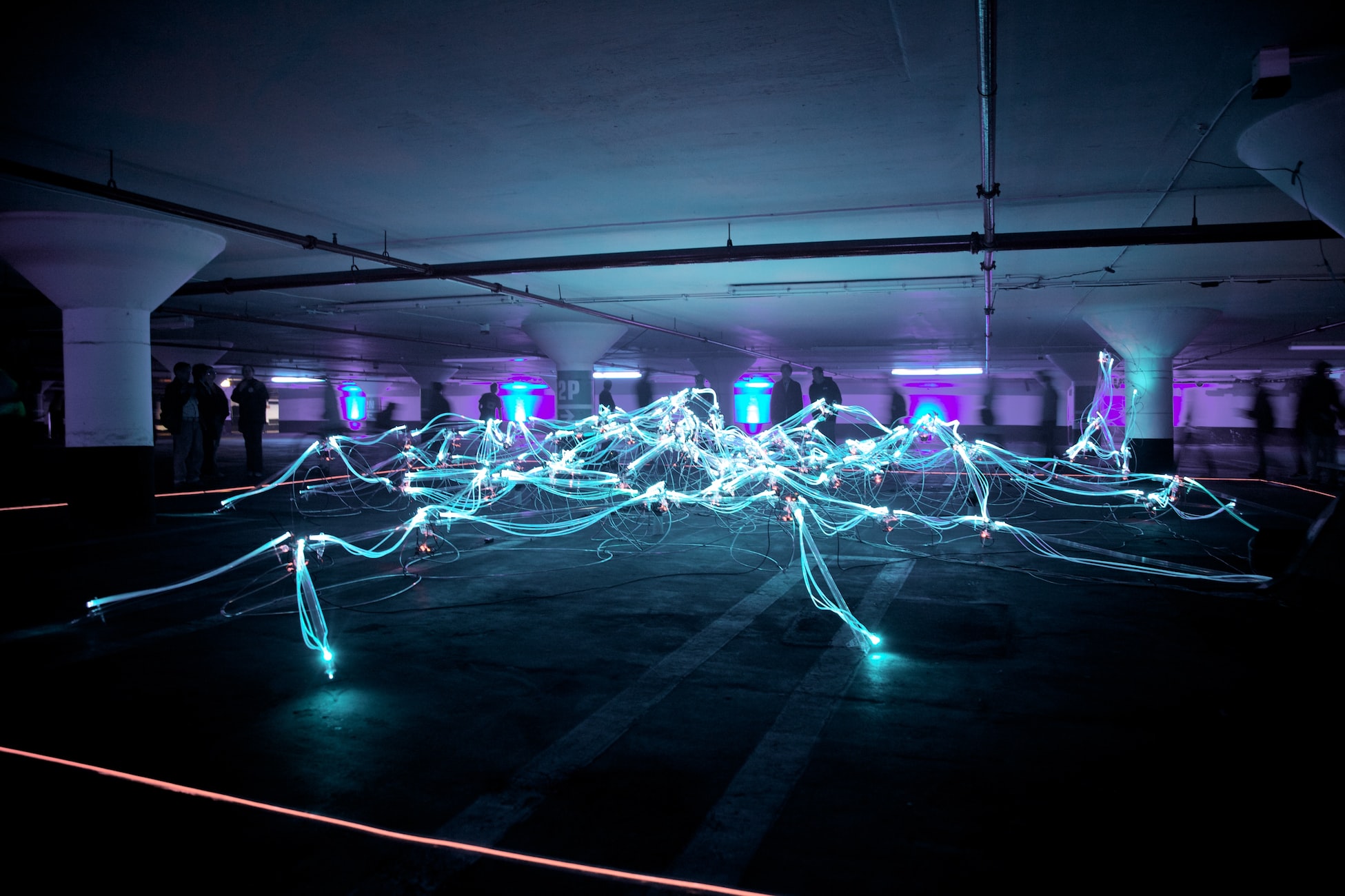 Giant investors like Cisco Systems, Intel Capital, and Qualcomm Ventures are all aiming to cash in on IoT's potential – resulting in an all-time high for funding of IoT startups. In the new world of low-priced sensors and inexpensive connectivity, we can cost effectively gather zillions of data points and analyse them effectively in the fraction of a second!

Nest, acquired by Google, is one of the most innovative examples of how IoT enables a digital lifestyle via smart homes. Nest provides users with a mobile app to monitor all interconnected IoT devices in their household, creating a smart home environment. This shows that not only is IoT transforming our lifestyles, it is re-engineering entire corporate enterprises. Cisco has also created a connected smart factory IoT setup that allows users to remotely monitor, access, and control factory machines and systems. 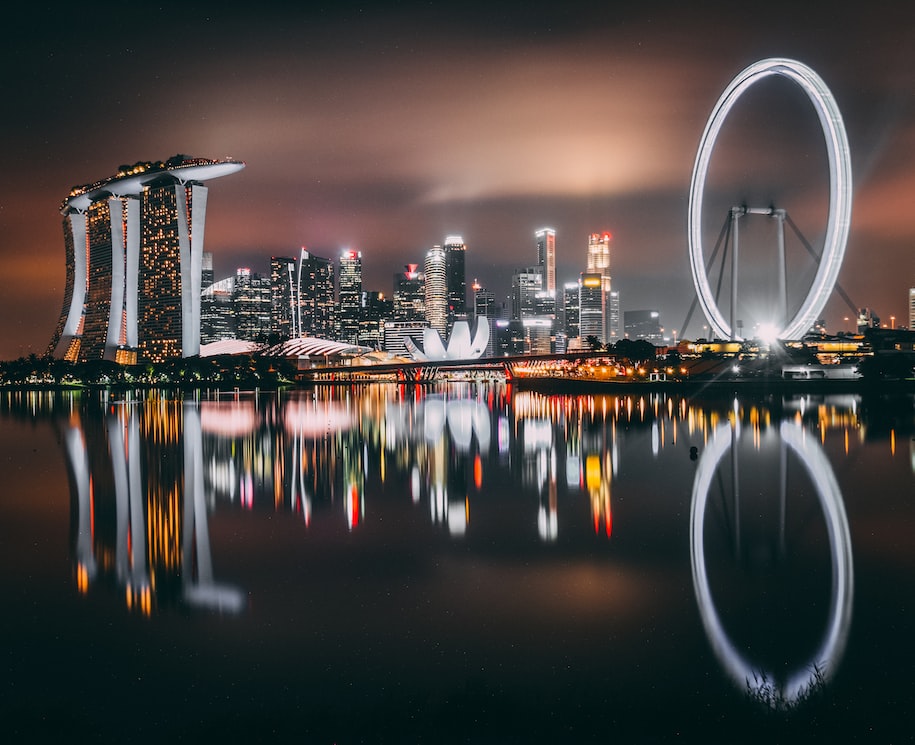 Southeast Asia is also keeping pace with global trends, with Singapore at the forefront of IoT implementation. IoT spending across ASEAN is expected to reach $7.53 billion by 2020. Countries like Thailand and Malaysia have already adopted National IoT strategy roadmaps to create a national ecosystem enabling the proliferation and industrialization of IoT as a key driver of economic growth. From E-fisheries in Indonesia to the Singapore Power and Silver Springs Network – Southeast Asia is fast becoming a rich showcase of IoT usage. As new ideas on IoT implementation emerge, it will be interesting to see the direction this technology is headed in. Be it more enterprise solutions or smarter homes we all must agree that IoT has great potential to change our reality as we know it.

If IoT is one of the front-runners – could AI be far behind?

If IoT is the sensing part of technology, then AI is the intelligent think tank. It is no secret that AI continues to aid human decision-making, with the possibility of even replacing it. Transformational forays have made way into our homes with Alexa, Siri, and Google assistants. On top of that, after the initial success tasted by many organizations with AI and machine learning, the new phase is witnessing an increased application in key business segments.

From piloting drone aircrafts to farmers analysing soil and choosing the best fertilizer – AI is redefining the way we live. Gartner predicts that 25 per cent of customer queries will be handled by AI chatbots or virtual customer assistants (VCA) by the year 2020, greatly increasing enterprise workforce efficiencies.

In Asia Pacific, the AI market is expected to grow at a Compound Annual Growth Rate (CAGR) of 46.9 per cent by 2022 and estimated to overtake the US as the largest tech innovation growth hub. Leading at the South East Asian frontier is Singapore – pledging to invest a whopping $100 million in AI over the next five years - as part of it’s smart nation push. Backing this is the Asian government with investments in education and digital economy forecasted to produce AI-driven competitive technologies and position Asia to become the world’s AI powerhouse. 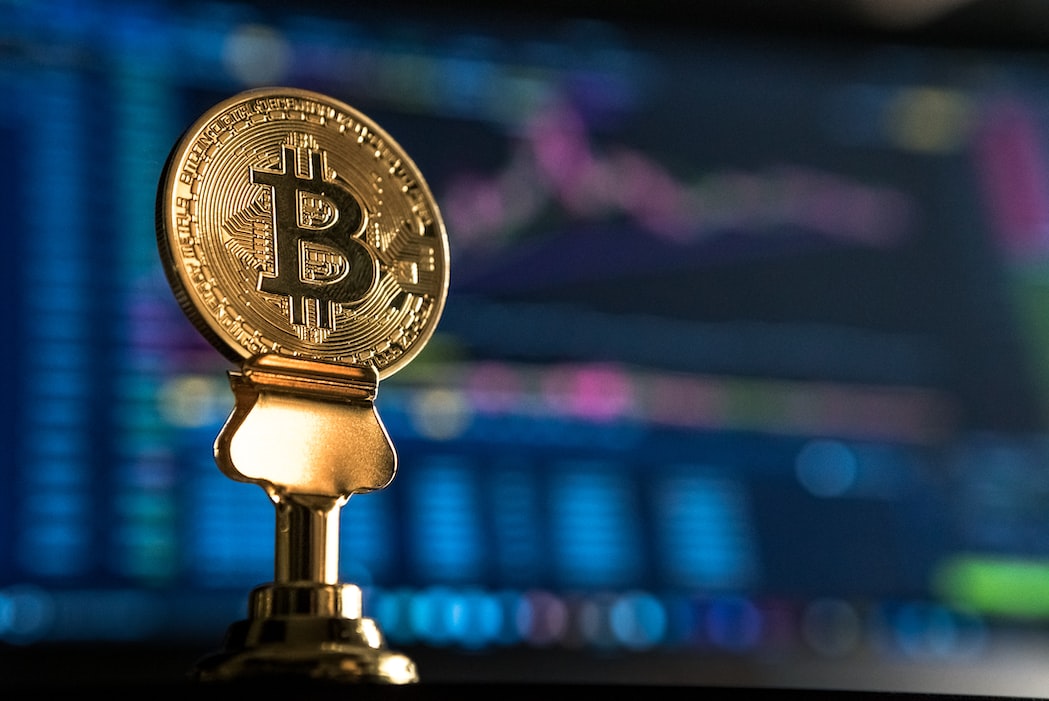 So, while IoT senses and AI thinks – BC is the memory quotient of technology. Despite being a relatively newer tech disruptor, it has the potential to match the exponential value of both IoT and AI. While Bitcoin is the biggest example of Blockchain deployment, it is rapidly emerging as the foundation layer of high-trust computing.

According to a study by Cognizant, Asia could become a dynamic testing ground for the new business models promised by Blockchain, since the region has high demand for financial innovation and the need for more efficient, convenient, and affordable products and services. It is estimated that by 2030, Asia will represent 66 per cent of the global middle-class population and 59% of middle-class consumption leading to a huge potential market for financial services in the region.

Micro Money - a global blockchain-based lending services company aims to serve at least one million unbanked people in Asia with first-time loans by 2020. Another key factor driving Blockchain adoption is the increasing demand for efficient and affordable systems to send money home by the rising pool of professionals across Asia who are working outside of their home countries. The current average fee for sending money ranges from 5% to 20% and Blockchain has the potential to cut current cross-border settlement costs significantly. Maybank Singapore plans to leverage Blockchain technology to allow 19,000 migrants to transact without banking access. Blockchain will prove to be a game-changer in numerous industries and sectors, some of which include insurance, financial services, healthcare, ecommerce and human resources.

As these tech enablers continue to drive the greatest economic and business transformations the world has ever witnessed, they also have massive influence on the way consumers and businesses engage with the world. The convergence of IoT, AI, and Blockchain is enabling profound digital revolutions that impact individuals, enterprises, societies and environments a whole!

Have you harnessed the power of the trio yet? What are the key trends in these technologies that you are tracking? What’s the next application you see happening in Southeast Asia? Share your thoughts with our community at the Interchange Network!

Have a great story? At Interchange, you can:

A guide to starting up in the Internet of Things, Artificial Intelligence and Blockchain

4 ways of improving your competitive edge in the Internet of Things, Artificial Intelligence and Blockchain